You can watch the reveal of the car that carries Mercedes' hopes of an eighth straight Formula 1 title double live on Autosport.com.

The German manufacturer will unveil its new W12 during a special online presentation from 11am UK time, prior to drivers Lewis Hamilton and Valtteri Bottas speaking about their ambitions for the year.

The new Mercedes W12 is an evolution of last year's title-winning W11, but has been adapted around new aero regulations that have been brought in to try to reduce downforce.

This year's campaign will also be Mercedes' first under a new ownership structure, with the team's shareholding now equally split between Daimler, team principal Toto Wolff and chemicals company INEOS.

It is expected that while the overall colour scheme will carry forward the black design the team raced with last year, there will be tweaks to reflect the increased influence of INEOS.

Once again the team will field an unchanged driver line-up, although confirmation that seven-time world champion Hamilton will continue at the squad was only announced three weeks ago.

Mercedes will transport its new W12 to join the rest of the F1 paddock in Bahrain next week for pre-season testing which will take place on 12-14 March.

Following a shorter than normal pre-season testing programme, the car will make its race debut at the season opening Bahrain Grand Prix on 26-28 March. 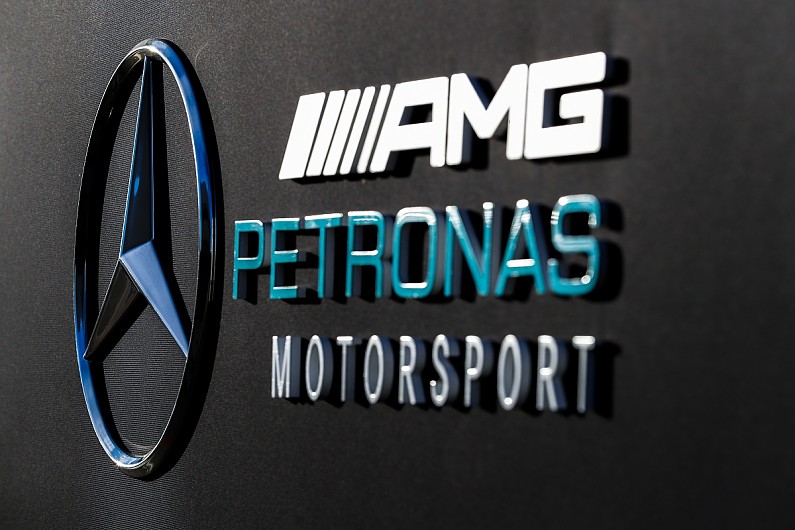