Haas boss Gunther Steiner says the team has abandoned development of its 2021 Formula 1 car in a move it says carries some "risk" of dropping it down the order.

The American-owned team has made an early call on how to use its restricted aero testing resources, switching its focus fully to its 2022 car at the first opportunity.

The decision means that no development is planned on this year's VF21 after pre-season testing and the first race in Bahrain.

Team principal Steiner conceded that there was a risk in turning off the development tap and potentially finishing last in the 2021 world championship, but it's one it had to accept.

"Yeah, there is that risk, but we need to live with that risk," Steiner told Autosport. "We need to see the big picture is the mid- to long-term, it's not the short-term.

"It's very difficult to catch up with the aero restrictions and the budget cap. So you put as much in as you can on the front end." 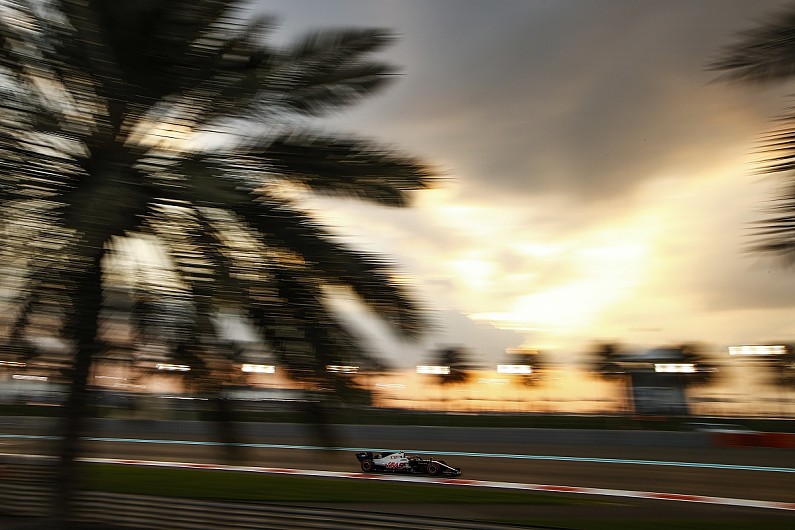 Steiner says that his team is prepared for a difficult year: "It will be quite a challenging season going forward, we know about that.

"We've braced ourselves for it. We'll do as much as we can for this year for the mid-term, compromise the short term for the gains on the mid- to long term. That's our plan at the moment."

Asked about the goals for this season, Steiner stressed that the main aim is to provide an education for rookies Mick Schumacher and Nikita Mazepin.

"Damage control, trying to do the best," he said. "For me success would be to get two drivers prepared for the future by the end of the year.

"That will be success, that we learn, so in '22 we don't have any issues anymore, where we say these are rookie drivers and they still need to learn.

"They learn for a year, and I think it is a good opportunity, because the pressure will not be as high as when you have a good car. So I think our ambitions are realistic.

"We just want to do the best we can. Hopefully we can get some points now and then. But it will be tough - and we are braced for it."